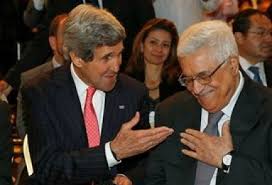 „The first, foundational mistake was to believe, like a long line of global statespeople before him, that he could succeed where others had failed in trying to strong-arm the two sides into an accord on a rapid timetable, when it is tragically and undeniably obvious that the deadline-based approach cannot work.

Many, perhaps most, Israelis recognize an imperative to separate from the Palestinians in order to maintain a state that is both Jewish and democratic. But In today’s treacherous Middle East, they need more persuasion than ever that relinquishing territory will bring guaranteed tranquility, rather than escalated terrorism and new efforts to paralyze, and ultimately destroy, the country. (…)

While Kerry and President Barack Obama assured Israelis they could afford to take the risk of territorial compromise, we have watched countries all around us descend into chaos, and seen every unsavory terror group you can name, and some you can’t, gain footholds in the neighborhood – from Syria, to Jordan, the West Bank, Gaza and Egypt. We have watched Iran grow emboldened and richer, thanks to a lousy accord that did not fully dismantle its rogue nuclear program. We saw Hezbollah fill the vacuum when we left southern Lebanon. We watched Hamas take over when we left Gaza, and we have since endured rocket fire and intermittent conflict as the reward for our withdrawal, even as we have been battered internationally for fighting back. We have witnessed Mahmoud Abbas’s West Bank Palestinian hierarchy encourage hostility to Israel, lie about our plans for the Temple Mount, and rewrite the previous Muslim narrative that acknowledged the historicity of Jerusalem’s Jewish temples in favor of a revisionist creed that denies all Jewish connection to the holy city and thus delegitimates Israel’s very presence.

The lesson that Kerry refused to learn, but that his successors would be wise to, is that you cannot broker peace when the people on one side of the negotiating table do not so much as acknowledge the right of the people on the other side to be there. Or to put it more constructively, if you want to create a climate in which an accommodation might one day be possible, you have to work bottom up as well as top down, and promote education – via social media, spiritual leadership, schools and political leadership – that provides an honest narrative, encourages moderation, and marginalizes extremism. More succinctly still, when the Palestinians’ schools start teaching the Jews’ holy land history as well as their own, you might legitimately feel the beginnings of optimism about peacemaking.“ (David Horovitz: „Wrong from the start: Why John Kerry failed to advance Israeli-Palestinian peace“) 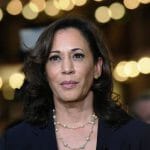 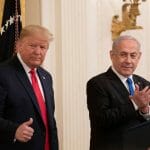 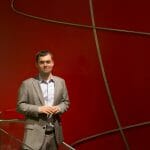 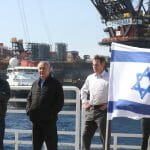