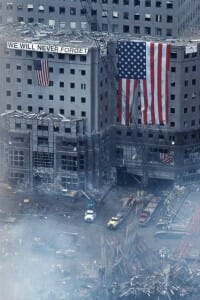 „The State Department says Iran is the world’s leading state sponsor of terrorism. What is not adequately understood, however, is the regime’s willingness to work with extremists of the Sunni sect in the Arab world and elsewhere – even though it views itself as the vanguard of the world’s Shiite community. Iran is aiding both Sunni and Shiite terror organizations – including Sunni Hamas and Sunni Islamic Jihad, and Shiite Hezbollah and Shiite Iraqi militias.

Iran’s link to al Qaeda goes back to Sudan in the early 1990s, when Osama bin Laden lived in the nation’s capital, Khartoum. The Sudanese religious scholar Ahmed Abdel Rahman Hamadabi brought Sheikh Nomani, an emissary of Iran, to meet bin Laden and the nascent al Qaeda leadership. According to an account by scholar Rohan Gunaratna, Sheikh Nomani ‚had access to the highest echelons of power in Tehran.‘

As a result of these consultations, the Washington Institute’s Matthew Levitt and Michael Jacobson concluded, ‚Iran and al-Qaeda reached an informal agreement to cooperate, with Iran providing critical explosives, intelligence, and security training to bin Laden’s organization.‘ Because Islamic Revolutionary Guard Corps (IRGC) already supported Hezbollah operationally and financially, a vehicle was in place through which they could support and influence al Qaeda.

Operating through Hezbollah gave Iran immense freedom to funnel money and weaponry and to train al Qaeda operatives in deadly tactics that would be employed around the world, including against the U.S. The coordinated 1998 truck bombings targeting the U.S. embassies in Kenya and Tanzania were a direct result of the Iranian terror training, according to a finding by Judge John D. Bates of the U.S. District Court for the District of Columbia in the 2011 case of James Owens et al. v. Republic of Sudan et al. (…)

On the 15th anniversary of 9/11, the U.S. should not be rewarding Iran for its deadly actions with gifts of sanctions relief, and the easing of arms embargoes and ballistic-missile restrictions. It is time to hold the regime accountable for its reckless aggression and support of terrorism.“ 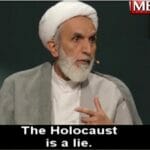 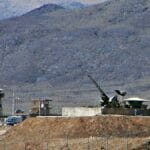 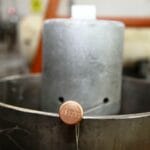 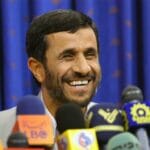